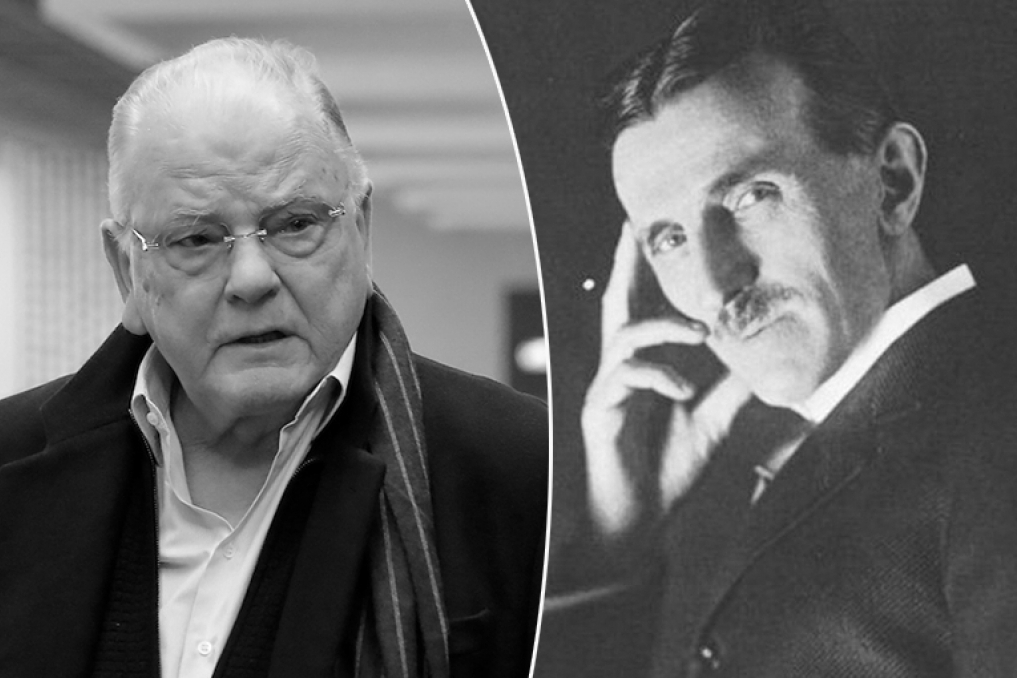 The one-of-a-kind intelligence Duda Ivković possessed on the basketball court should come as no surprise considering the fact that one of his ancestors was none other than Nikola Tesla himself.

Duda Ivković died two days ago at the age of 78 in a hospital in Belgrade, after battling a severe illness.

He left an indelible trace on Yugoslavian and Serbian basketball.

Duda once said that he was related to our brightest mind, Nikola Tesla:

- I would rather not, but OK. I had once been invited to a TV show jury, and all of a sudden Dejan Tomašević showed up together with Mayor Radojičić and gave me a ducat.  What was the reason for this?  Well, let me start by saying that Nikola Tesla was my cousin from the Mandić side of my mother's family - Ivković explained.

- The father of my grandmother Olga, so my great-grandfather, Trivun and Tesla's mother Djuka were brother and sister. In his museum in Belgrade, there is a letter from my grandmother Olga which she sent to America, asking Tesla for help. She asked him to help her son, my uncle. In it she wrote: "Dear brother, I beg of you, my Milenko is the same as you, he is also going to study electrotechnics, just like you...". She was pleading for help, those were tough times, the 1930s, and Tesla took care of them.

- Let me go back to the ducat I mentioned at the beginning of my story.  When two of my sisters were born and my brother, Tesla gave them golden ducats, I was the only one who did not recieve one, because I was born in October 1943, and Tesla passed away on Orthodox Christmas, 7 January 1943. Why am I so reluctant to speak about this? I do not think it is polite to claim such a genius as your own, on any grounds, even ill-mannered, I would say. It is not right.  I had spoken about it for the first time in Greece and for many years to come, I was ashamed to mentioned this again - the famous coach said.