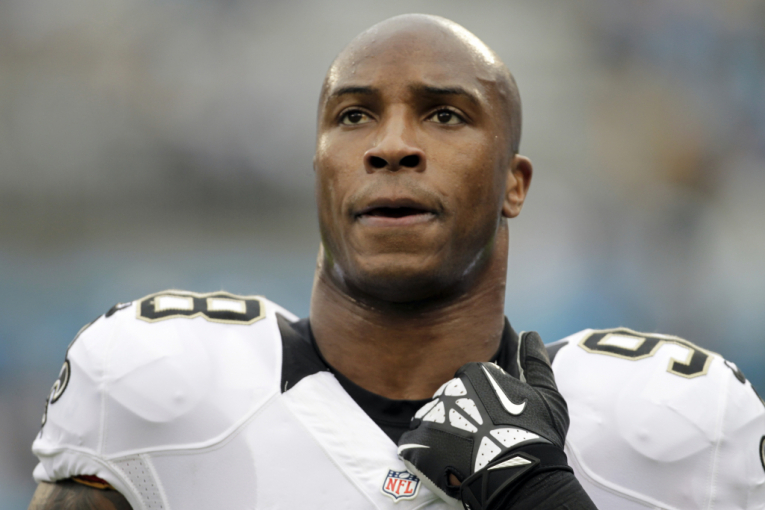 Former NFL player Parys Haralson passes away at the age of 38.

No information about the cause of death of this former San Francisco 49ers and New Orleans Saints player has yet been released.

Haralson spent 6 years playing for the San Francisco team and it was the 49ers who announced the tragic news of his death.  After a year of trying to return to the NFL in the New Orleans Saints' jersey, he decided to end his playing career but not his time in the NFL.  His new position was that of the Director of Player Engagement with the 49ers.

- Parys was a beloved member of our organization that lived life with an extraordinary amount of passion and joy while leaving an indelible mark on everyone he came across. We extend our condolences to Parys’ family and loved ones - the San Francisco 49ers' statement reads.

We are extremely saddened to learn of the sudden passing of former linebacker and director of player engagement Parys Haralson.

Haralson started his career as a college football player in Tennessee before being picked by the San Francisco 49ers in 2006 in the fifth round of the NFL Draft.  As a linebacker, Haralson played in 118 games, including 88 starts.  He had 380 tackles, 28 sacks, 5 fumble refunds, 3 forced fumbles and 5 passes defended.