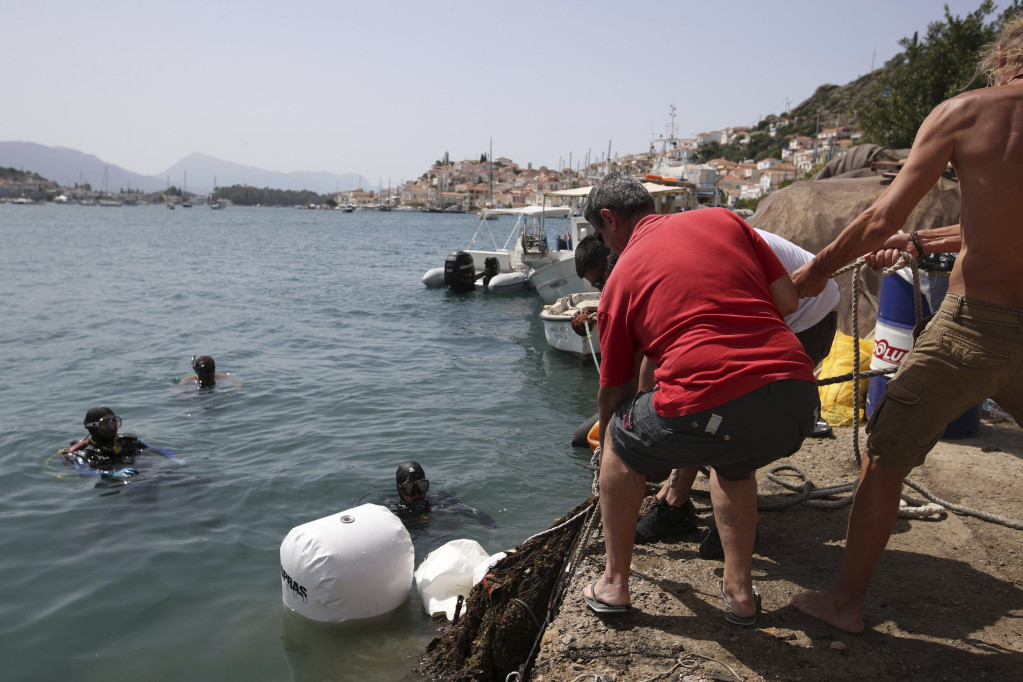 Greek fisherman (52) was arrested after he fished out the corpse of his fellow fisherman from the sea near the coast of the Pelion peninsula.

This terrifying case was reported on the Greek Pelion peninsula when an unnamed 52-year-old fisherman caught the corpse of his fellow fisherman inside of his net and fished it out.

The victim, aged 74, was an acquaintance of the fisherman and had been reported as missing the very same day.  He had vanished without a trace after having sailed away to a fishing trip with his guests.

His passengers had reacted immediately and called for help, but the missing man was nowhere to be found even after a couple of hours.

He was soon caught in the 52-year-old's net on the other side of the peninsula.  However, the most sickening thing is that he did not bring the body out to the ground.  Instead, he pushed the corpse back into the sea while still tangled in the fishing net.

- The 74-year-old man was fished out and then cast back in the sea, while still wrapped in the net - representative of the Hellenic Coast Guard stated. They also confied that three patrol boats had been searching for the body and the unlucky man was eventually found by a diver.

It was soon discovered that the man who initially found the corpse had not reacted, which is why he was arrested and would face trial.

Pelion is generally known to be one of the most popular tourist destinations in Greece, as its beaches and forests attract thousands of tourists every year. Going fishing with your guests is a tradition nurtured for thousands of years and it is vastly popular in that part of the Mediterranean.