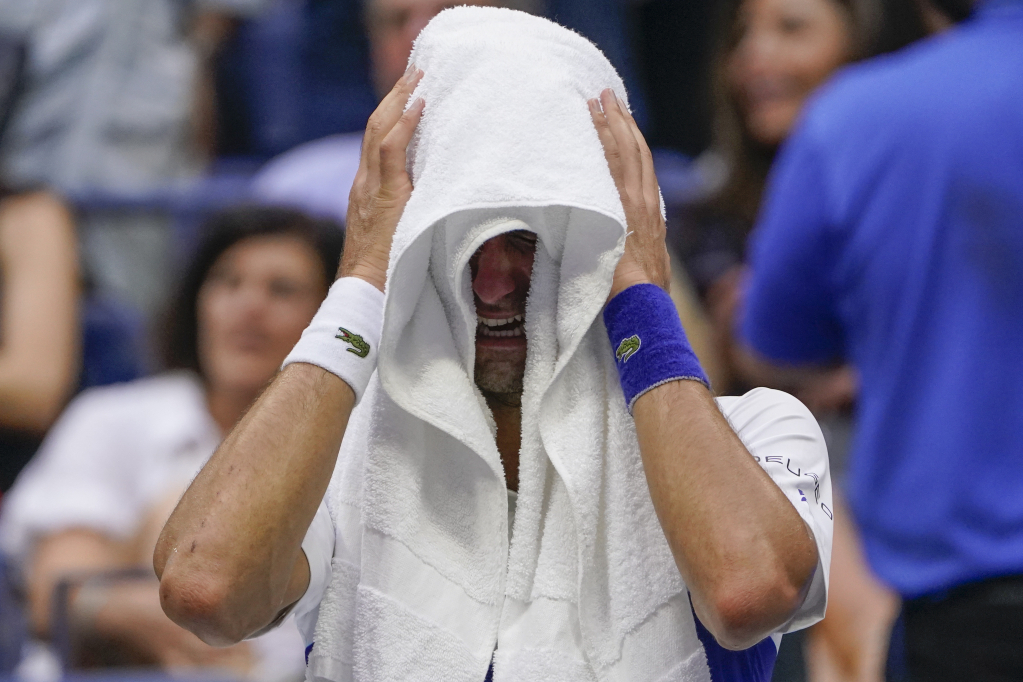 Several hours after Novak's defeat in the US Open finals, a French newspaper asked the questions whether Novak's tears were "forced"? A text by the French "L'Equipe" published scandalous claims that Novak "faked" his tears!

Even though the whole world saw Novak battling his emotions while playing against Daniil Medvedev with tears in his eyes, the author of the above text spoke to the sports psychologist Isabelle Inchauspe. She claims that Novak was noy crying.

- I don't believe for a second in that attempt to agitate the audience, make a grand speech and say that the audience is the one that matters.  I do not know whether you have seen his face when he comes back. You do not see him crying on the court - these scandalous claims are highly spead on social media.

As the text goes on, the psychologist offers rather controversial explanations that Djoković tried to confuse the Russian player in order to defeat him, that "his ego got the best of him", that she analysed his crying and found it fake.

- I think that his ego had such a big blow that it tried to use a chess strategy, thinking that Medvedev would cave in if something unbearable happened.  He did that to change the course of the match - these are just some of the statements from the text.

With everything shown and Novak's public statements and tears after the finals, it really comes as a surprise that someone could question Novak's battle against his emotions, which was streamed live for everyone to see.

NOVAK DID NOT STAND A CHANCE: Putin uses powerful words to congratulate Medvedev on his victory!

NOVAK'S NUMBER ONE RANKING IS SAFE UNTIL THIS DATE! Medvedev can still jeopardise his position!