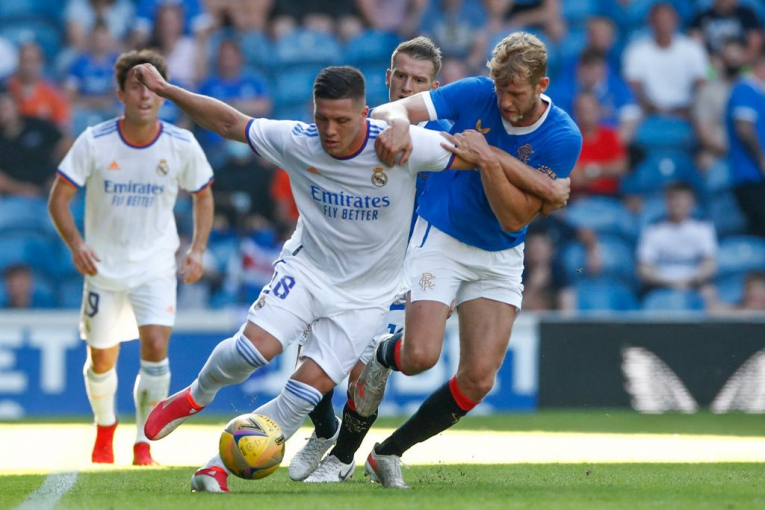 ANCELOTTI TURNS HIS BACK ON THE SERBIAN PLAYER: Luka Jović is the odd one out in Real Madrid!

Luka Jović, Serbian striker, did not play in the match between Celta and Real Madrid.

Ahead of the championship match, coach Carlo Ancelotti decided to leave out Gareth Bale, David Alaba and Luka Jović.

It is known that Bale was left out due to an injury on his left tendon, so he awaits additional tests to determine the extent of the damage.

Contrary to the Welsh player, whose absence from this game was justified, the exclusion of Alaba and Jović was not commented upon, "Marca" wrote.

Rumours have been circulating for a while now that the tactician of Real Madrid is not happy with Luka's performance and that he is looking into a solution for that situation, however, this still remains to be seen.