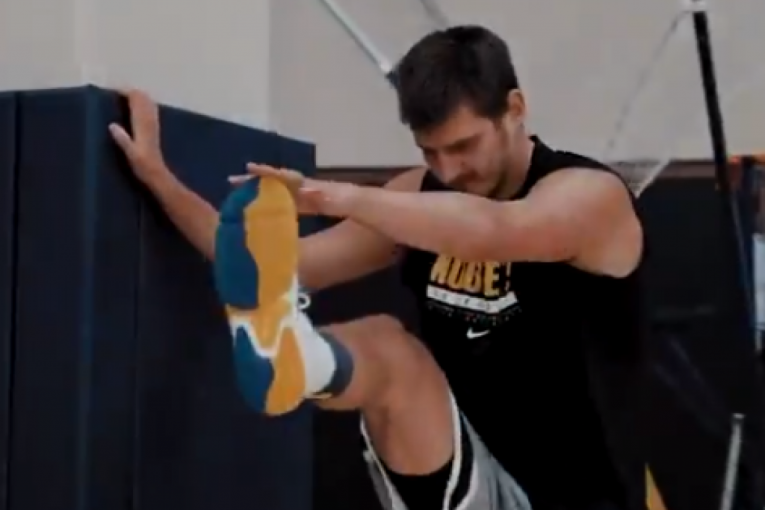 NBA's latest MVP Nikola Jokić is training hard before the start of the new season. Denver made sure to post the pre-season preparations on their social media.

This summer, the Joker caused revolt in Serbia. He declined the invitation of Igor Kokoškov, the Serbian national team selector, to come to Belgrade and participate in the Olympic Games qualifying tournament. However, he was more than driven to start the new NBA season in the best possible shape.

The following two videos show Jokić working out in the gym and later on outdoors.

As a reminder, without the help of NBA's finest Serbia's national basketball team failed to qualify for the Tokyo Olympics. It remains to be seen whether he will lead Denver into the finals of the upcoming NBA season.